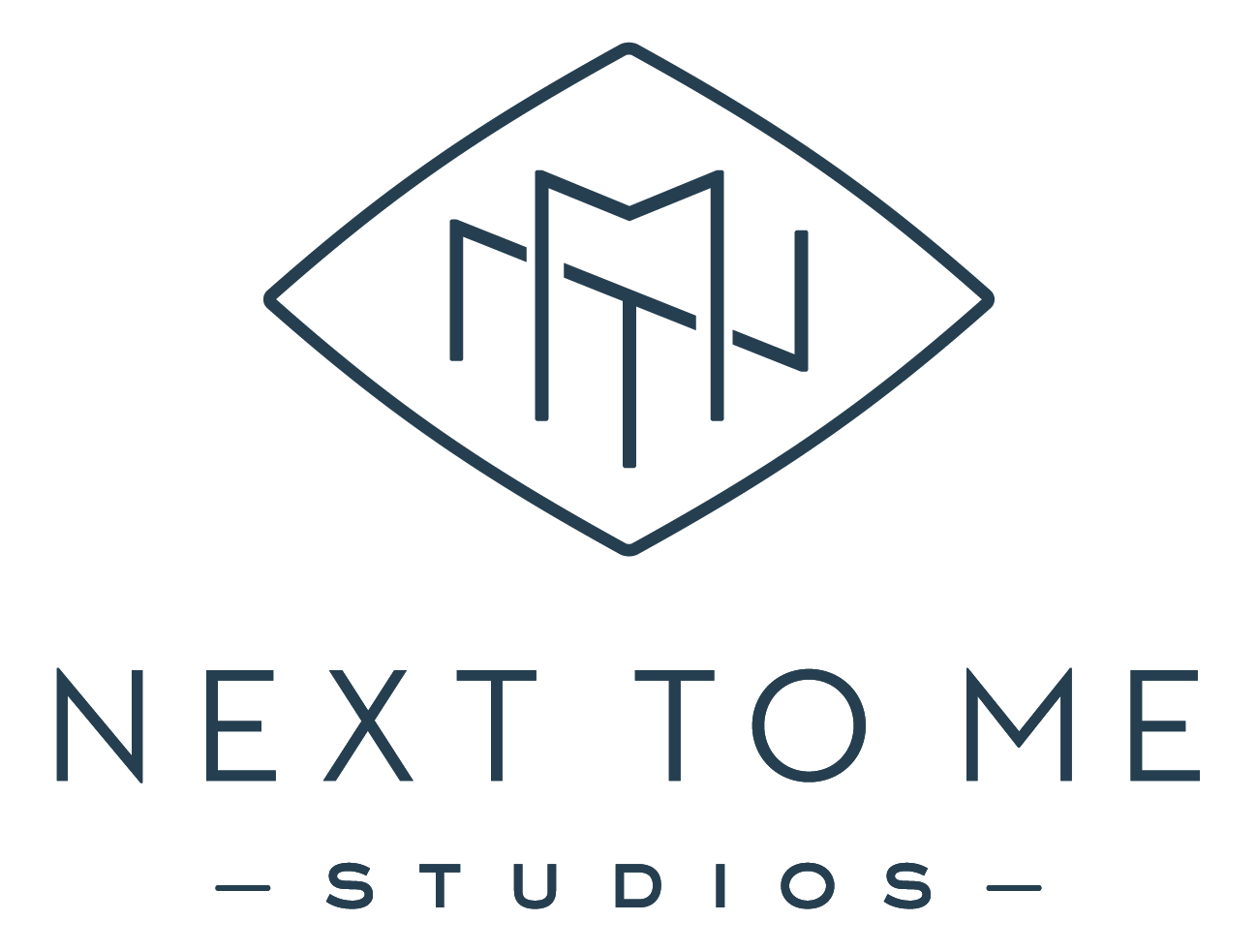 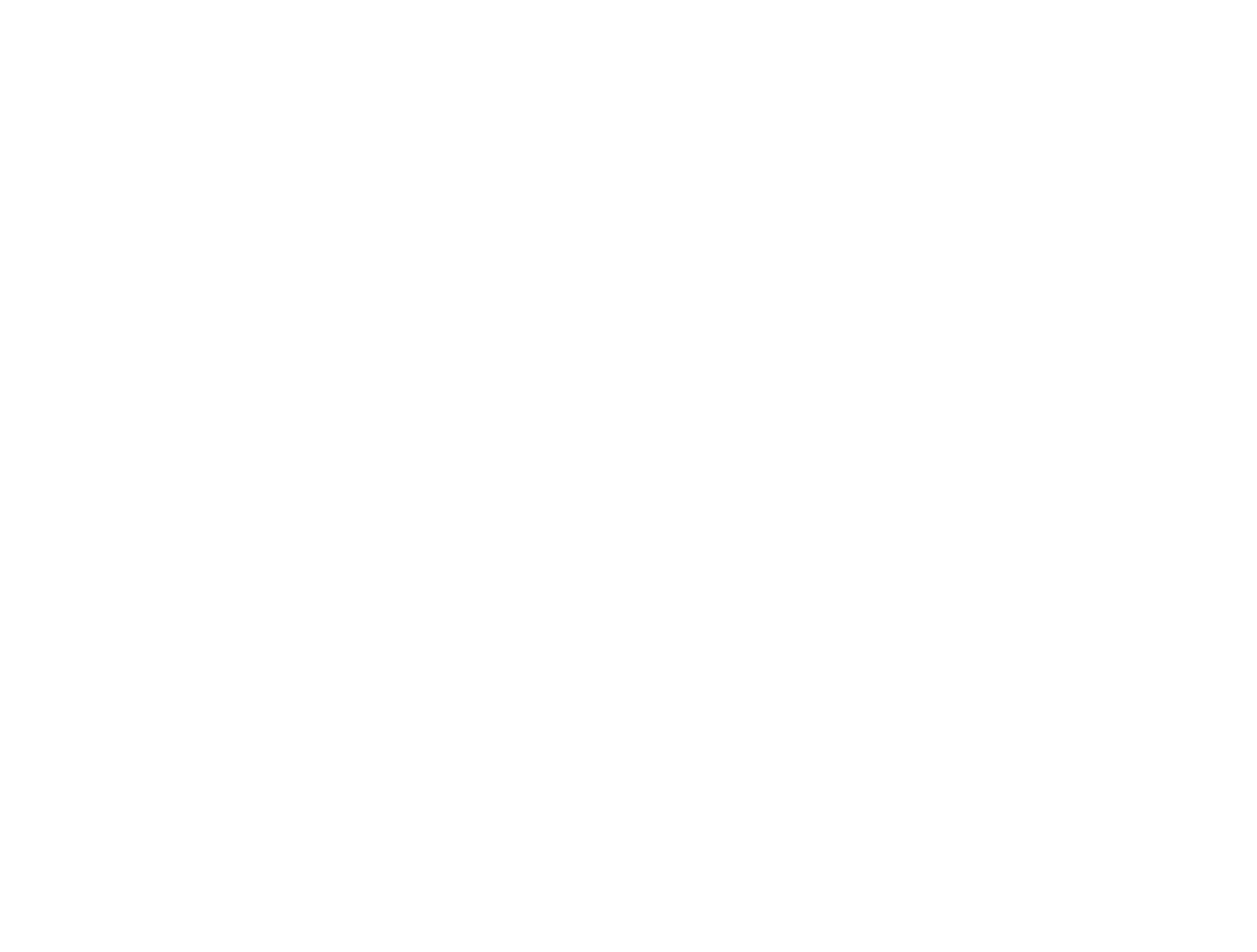 Ryan happens to be one of our best friends and the person responsible for Jordan and I meeting. Well, last week he proposed to his girlfriend and we couldn’t be more excited for him and new fiance Aly. We were there to capture their proposal. Aly was actually in the know about the proposal and we just loved the little personal touches that they put into the occasion to make it an event to remember.

They meet each other at the edge of Sunset Cliffs. They cuddled on a blanket, enjoying the view, and exchanged gifts to each other. The gifts were especially important to them as they each made something to express their past relationship with each other. Ryan gave Aly a photo album that he created with all the images that he had captured during their time dating. After spending some time reliving their dating relationship through the photos, Ryan shared some prepared words, dropped to his knees and placed a ring on Aly’s finger. Afterward, Aly gave Ryan a journal that she had been writing about their relationship since they started dating and shared some words that she prepared. After everything was done, they waved at us and we came over to congratulate them and we took some more images of them enjoying being engaged.

Honestly, this was the first time that we’ve had the opportunity to capture a proposal but it’s definitely an event that worth capturing. If you know anyone thinking about proposing, let us know, we’d love to capture it for them. 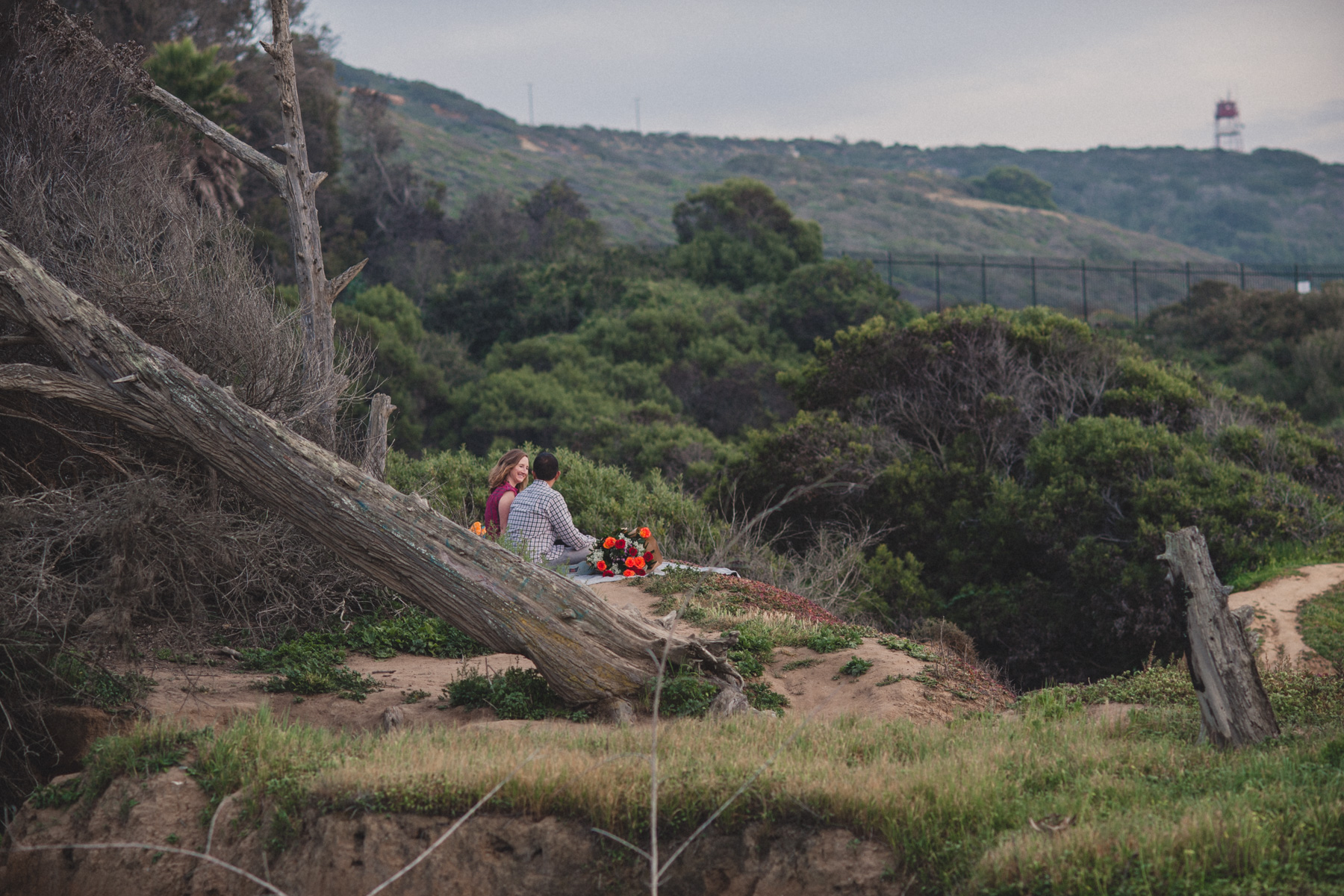 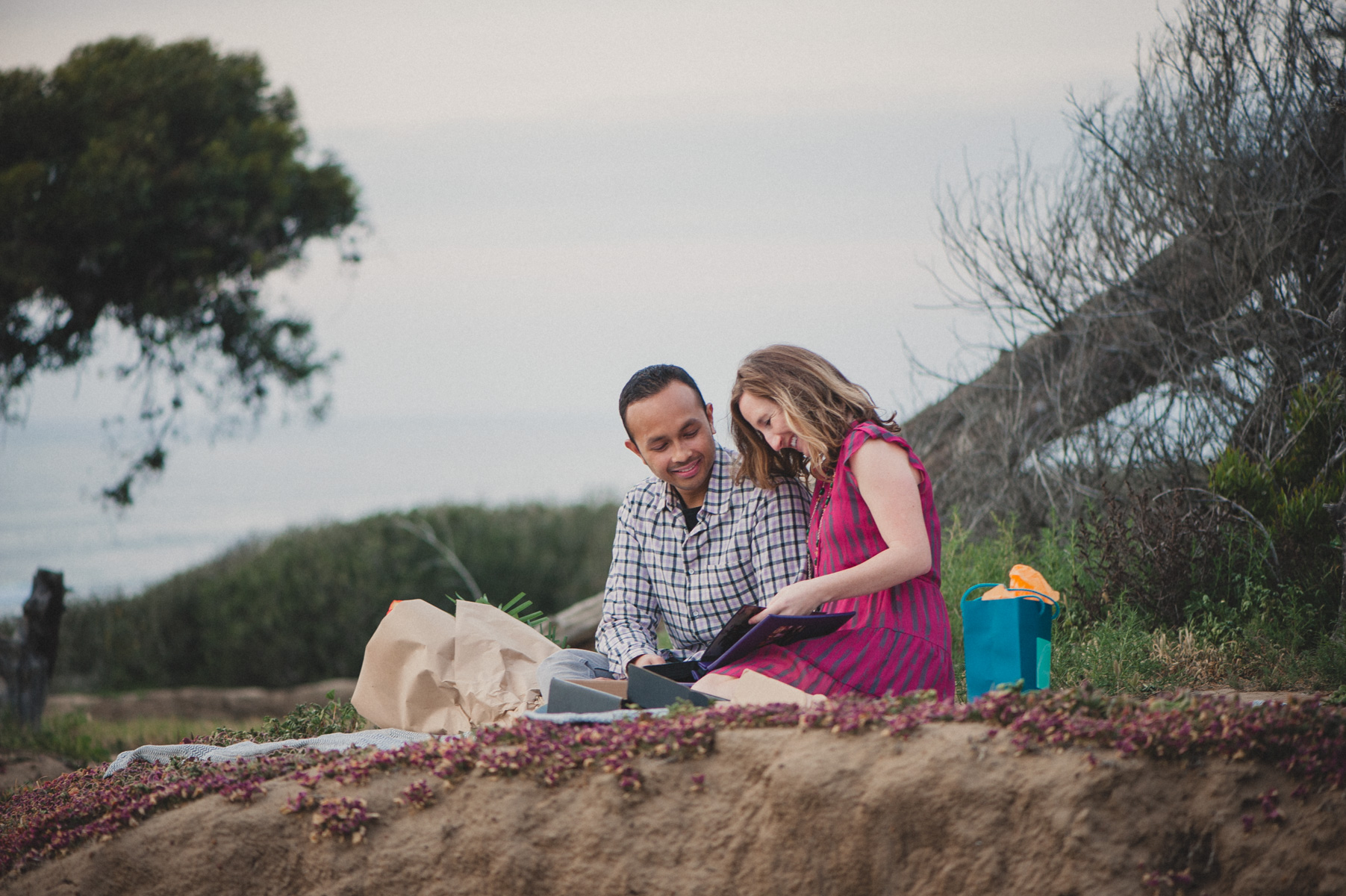 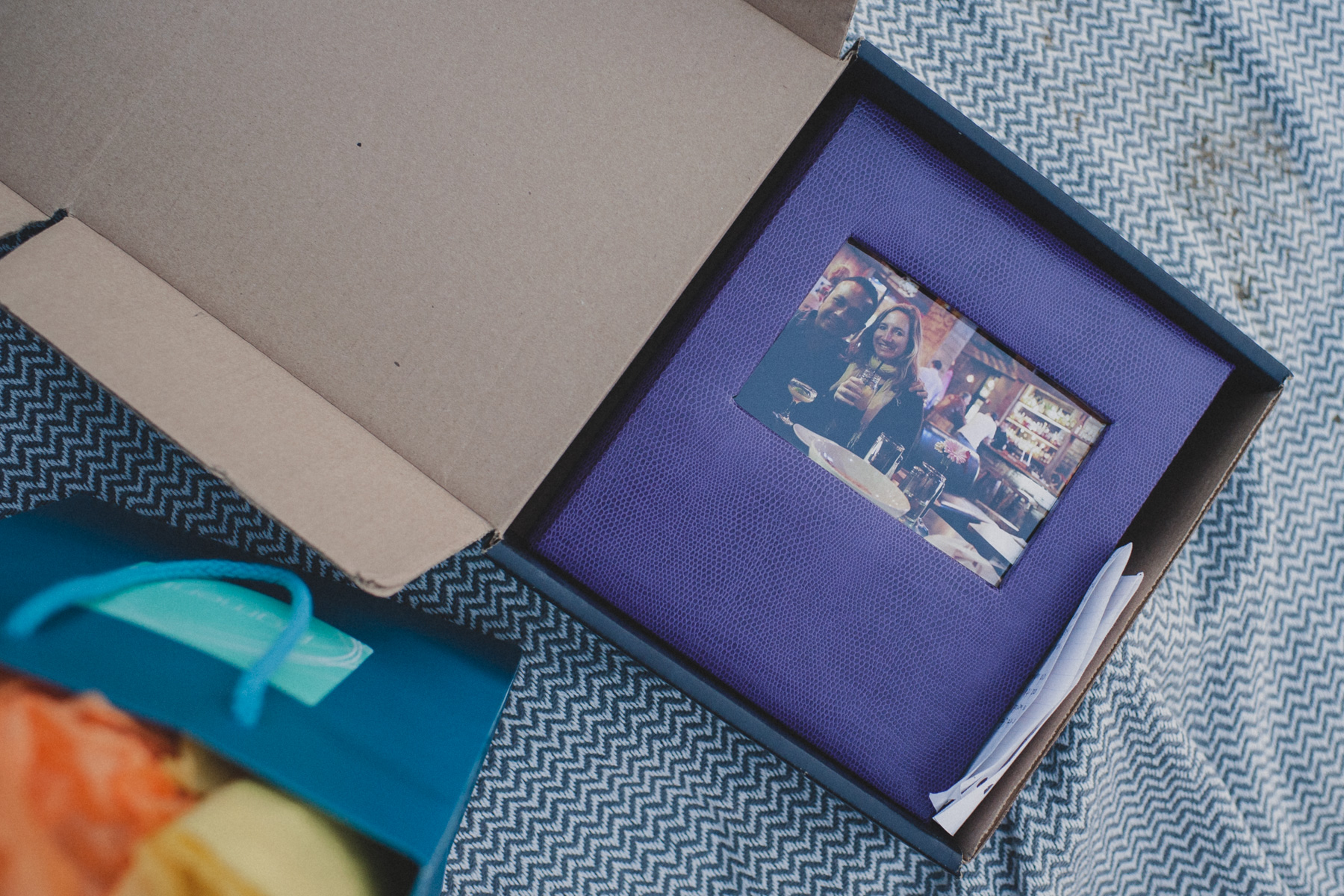 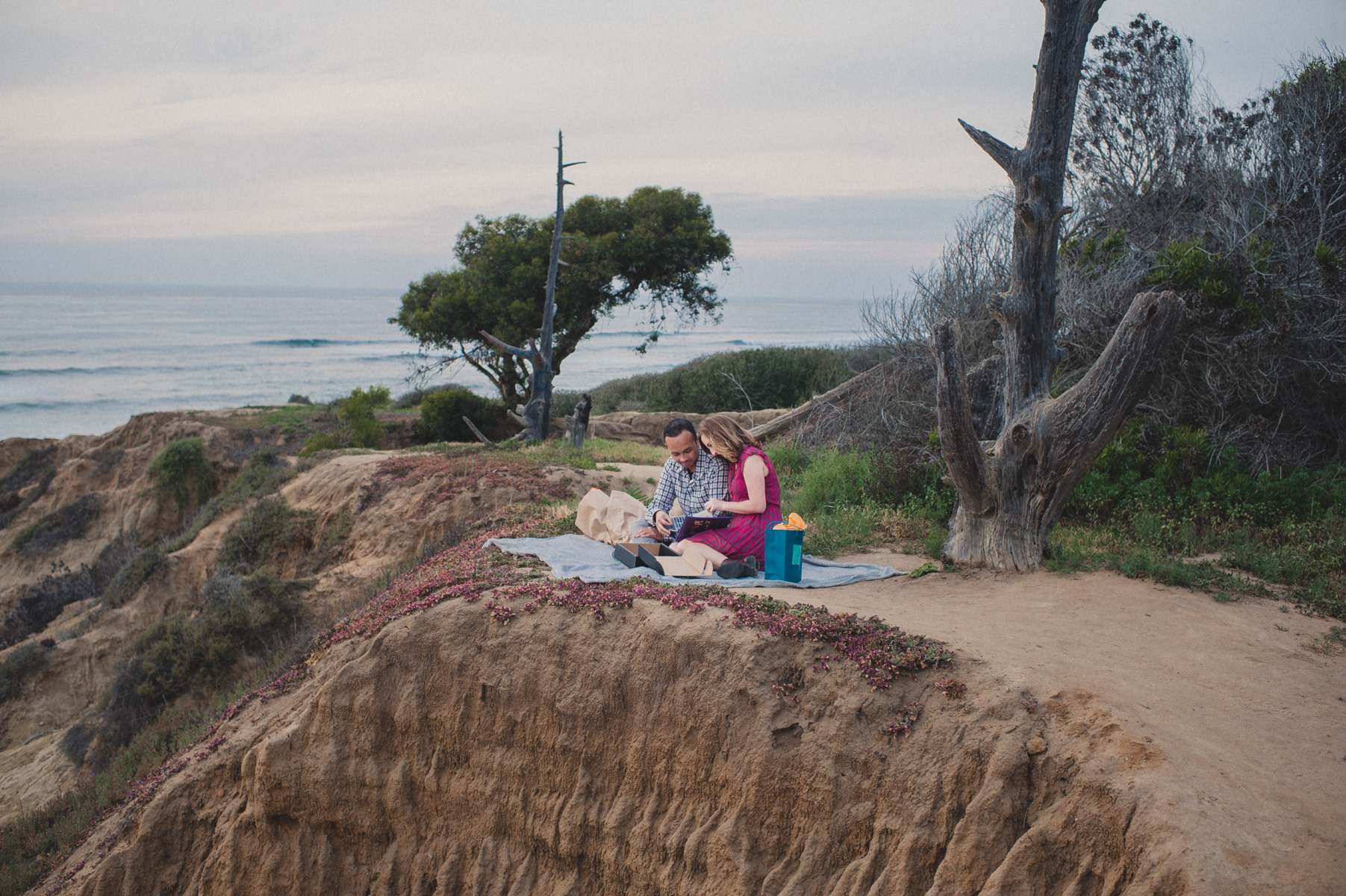 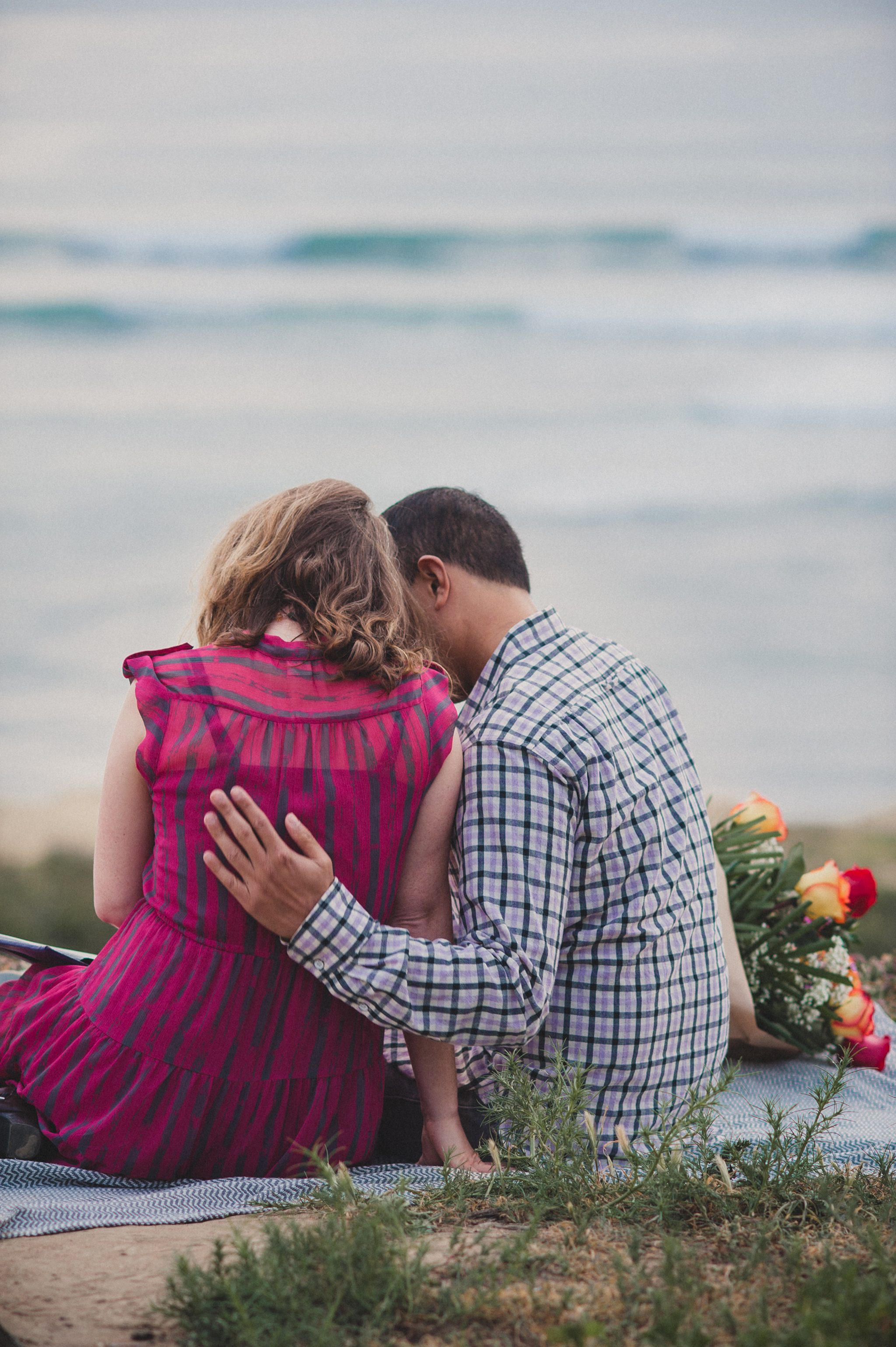 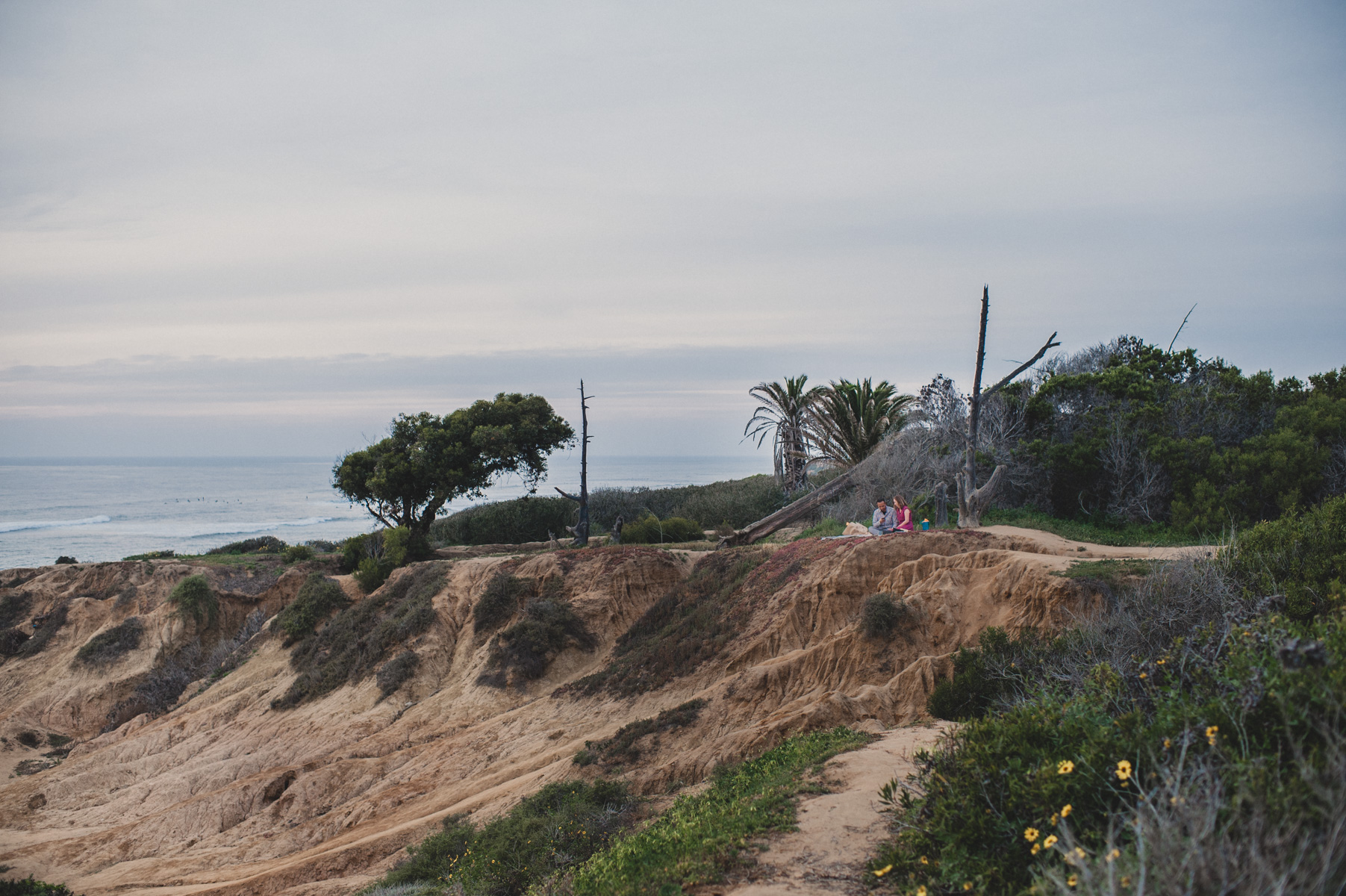 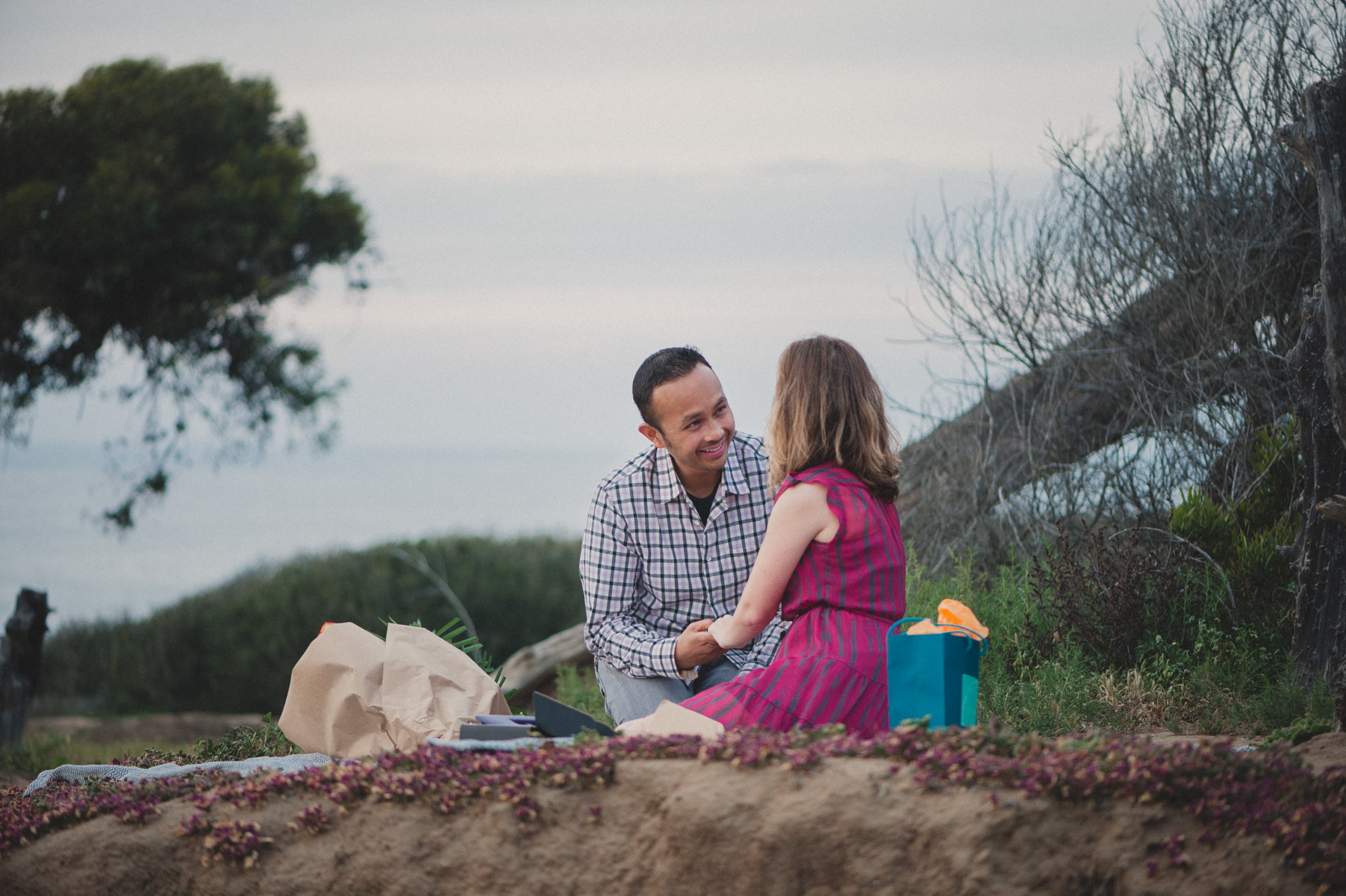 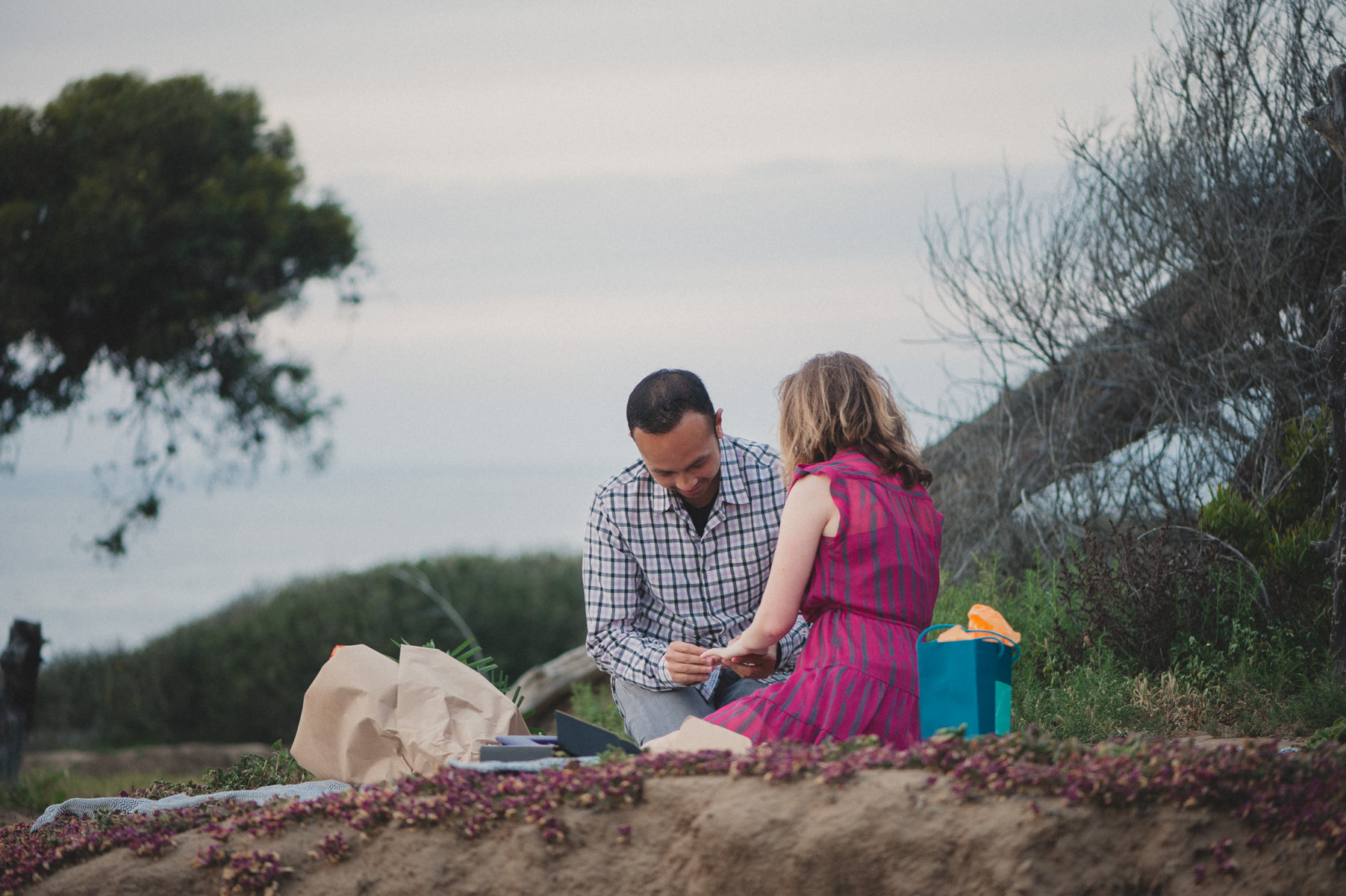 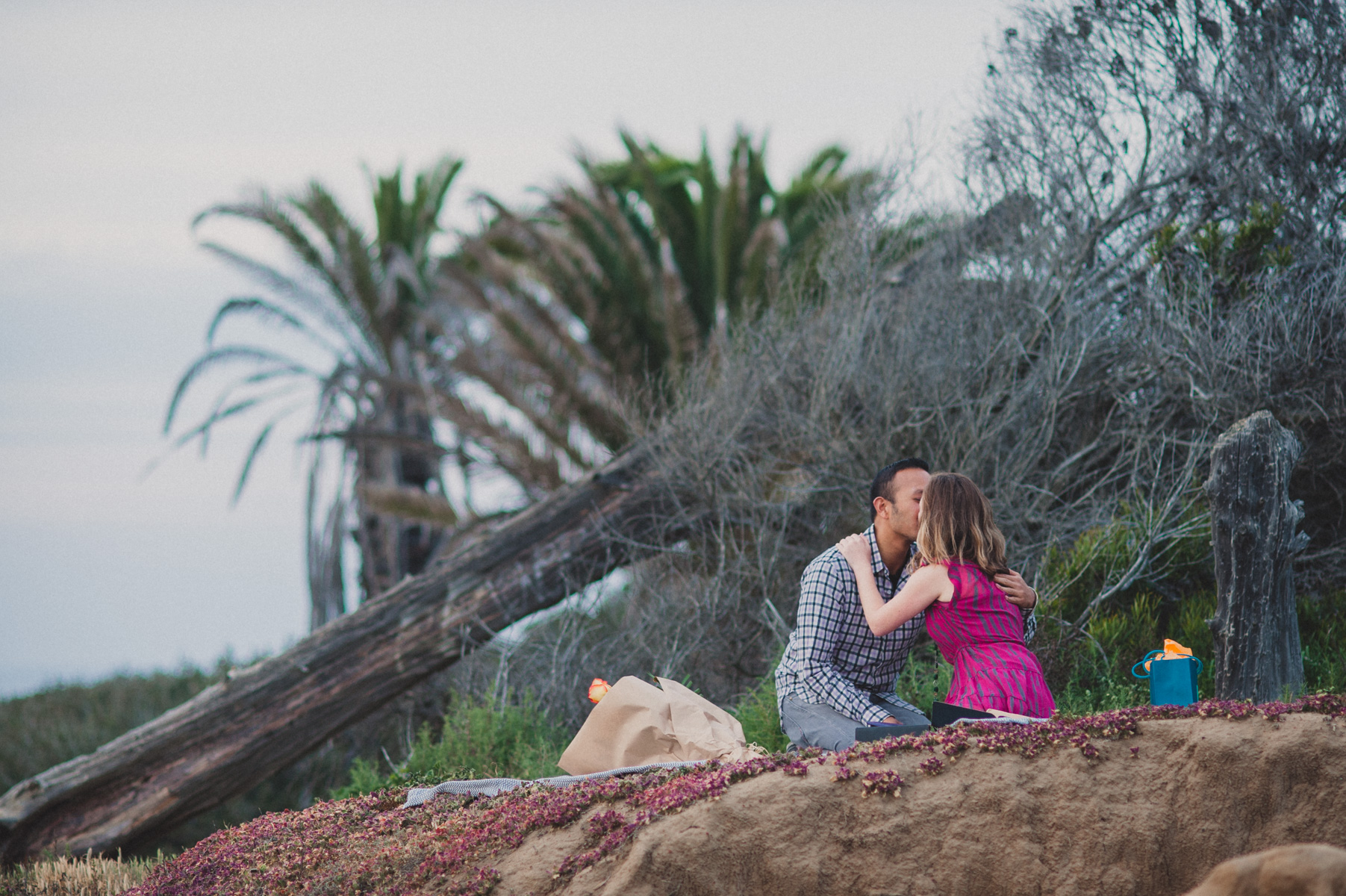 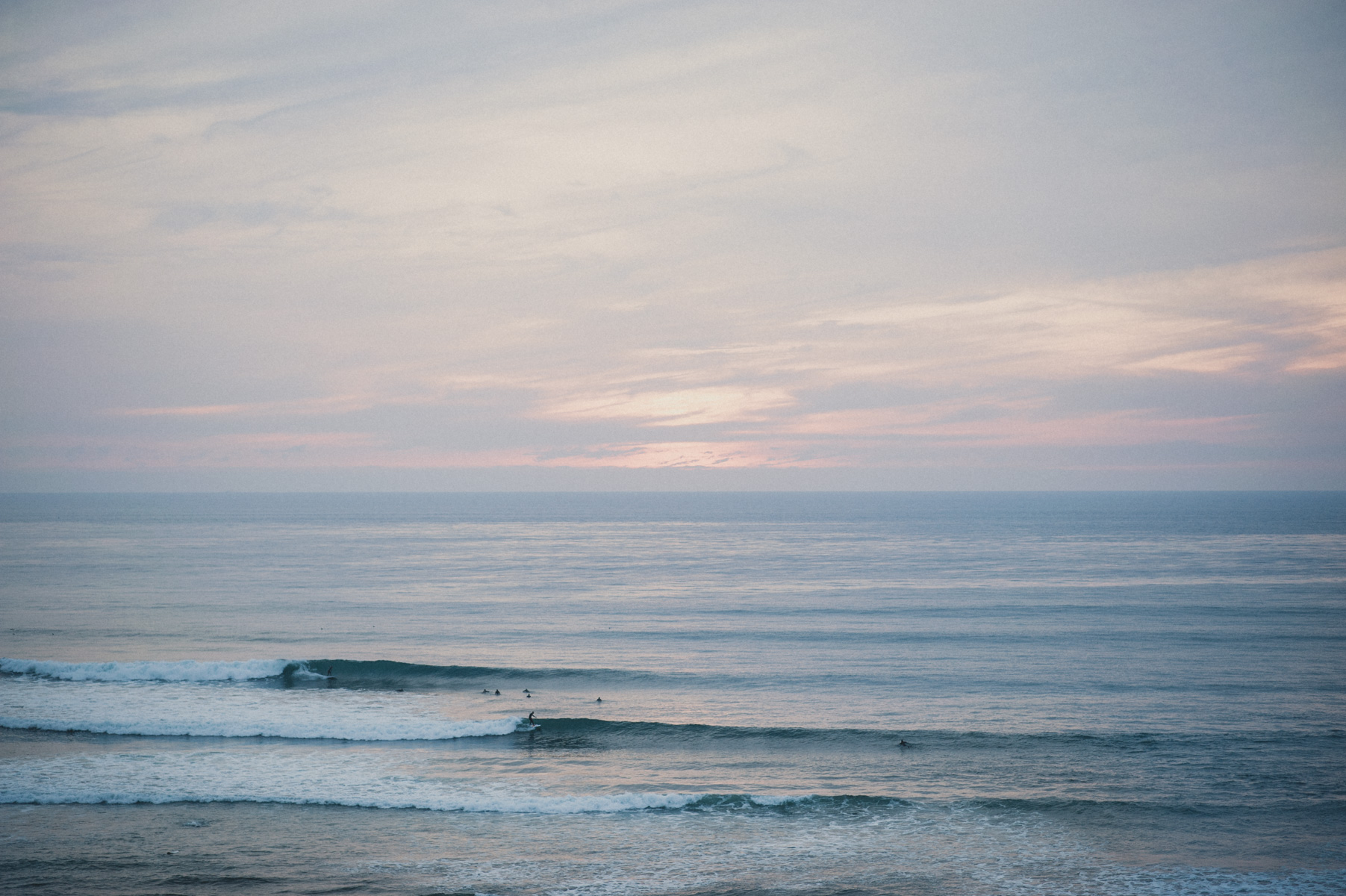 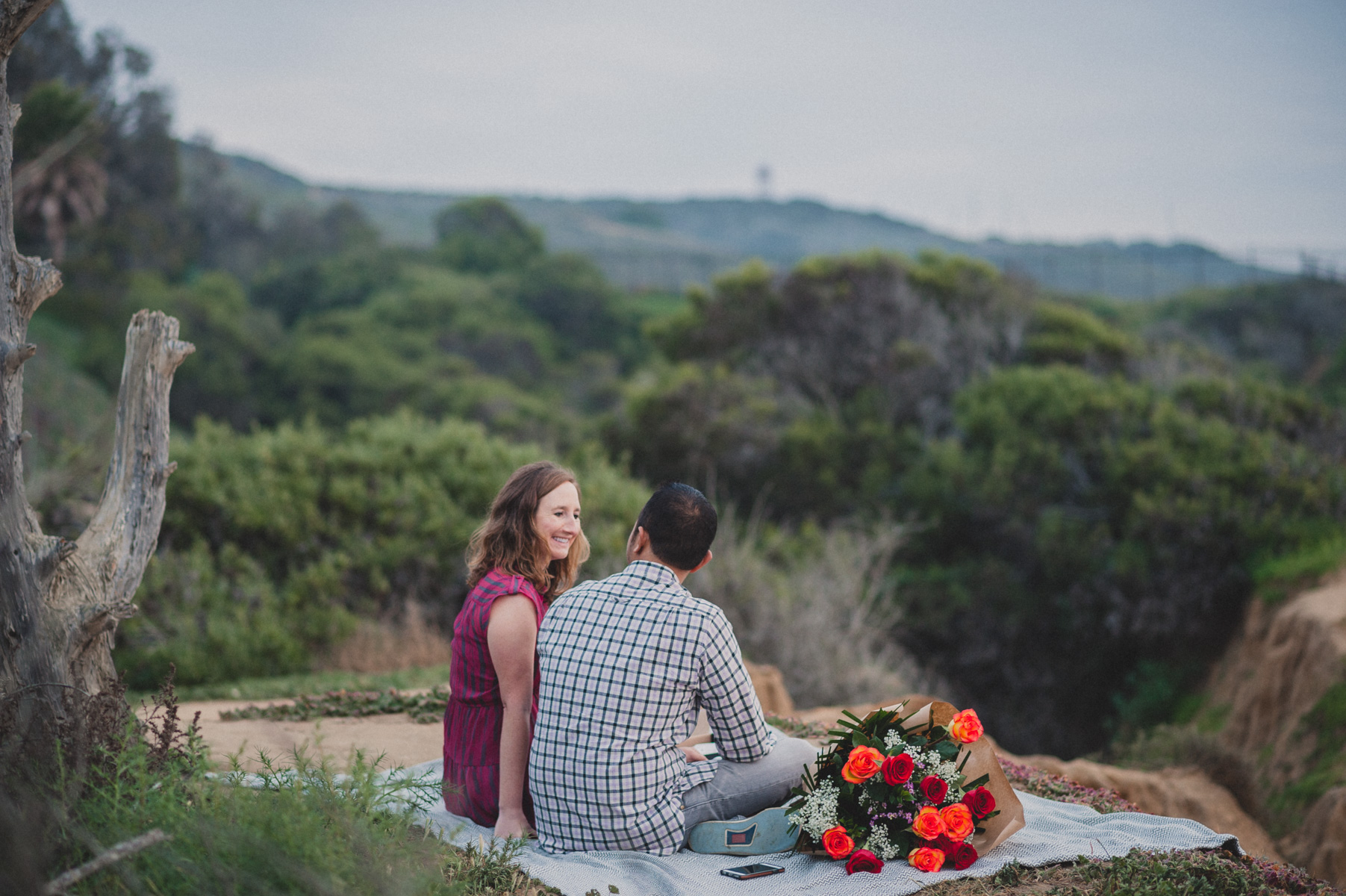 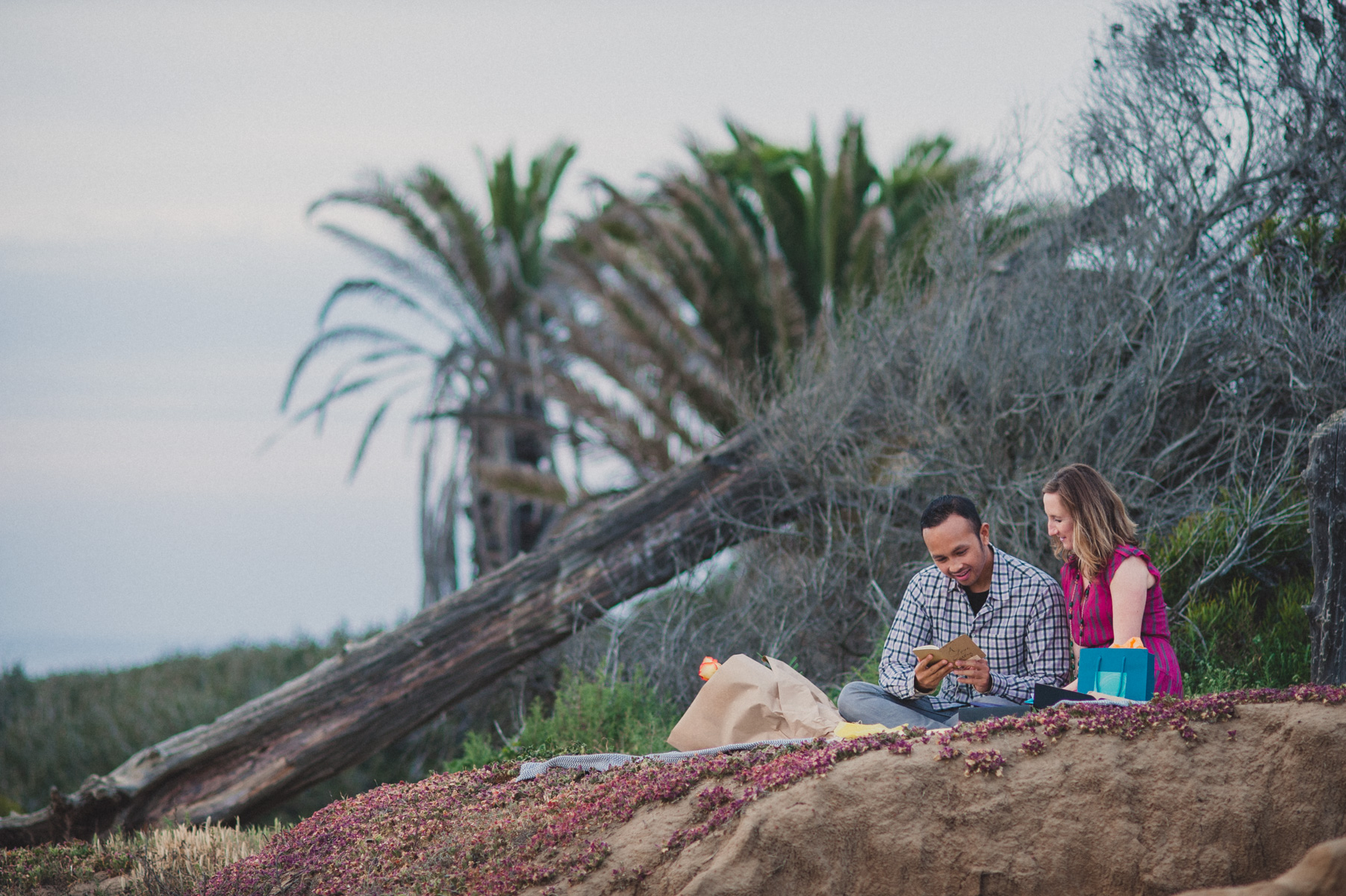 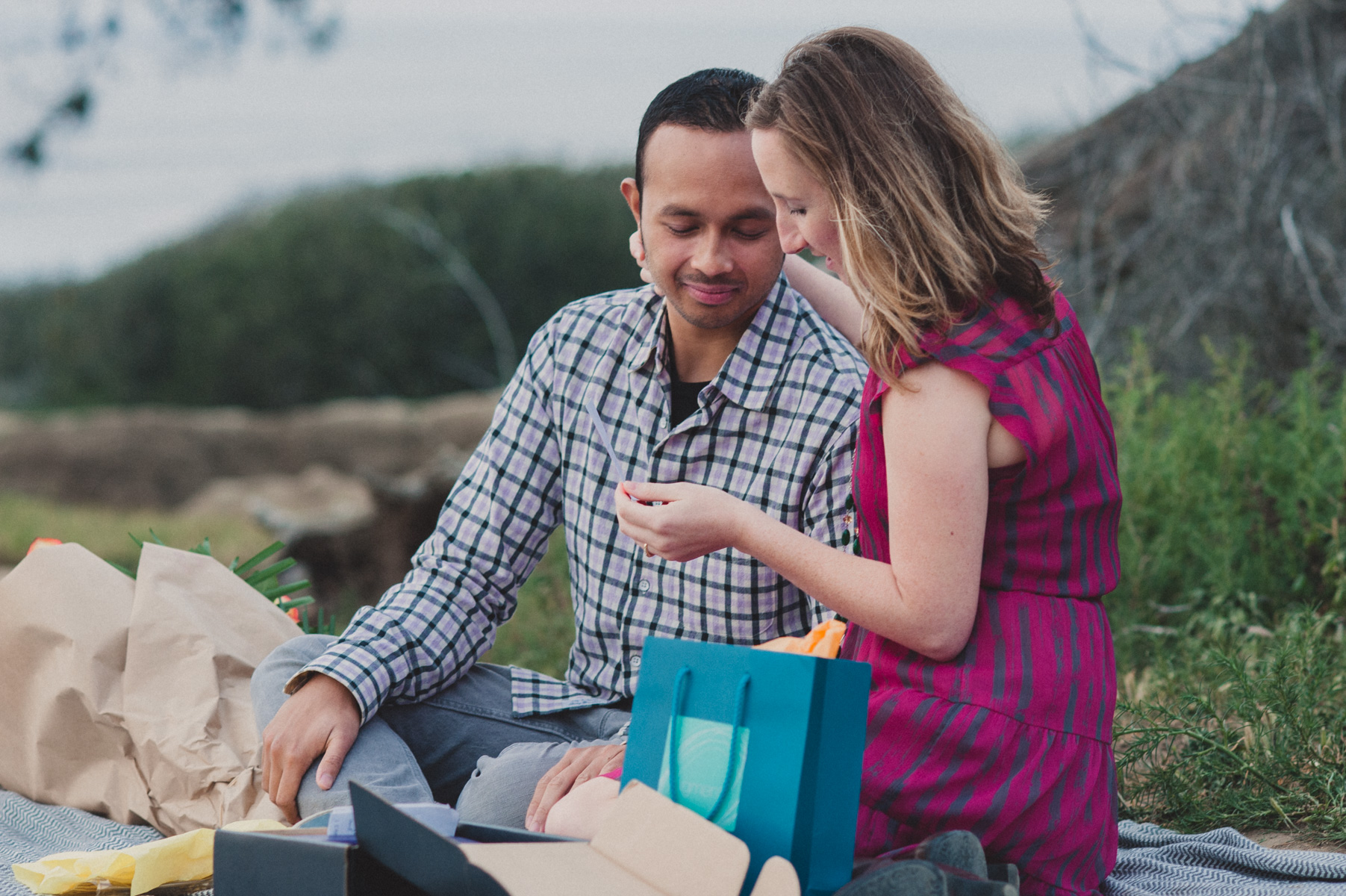 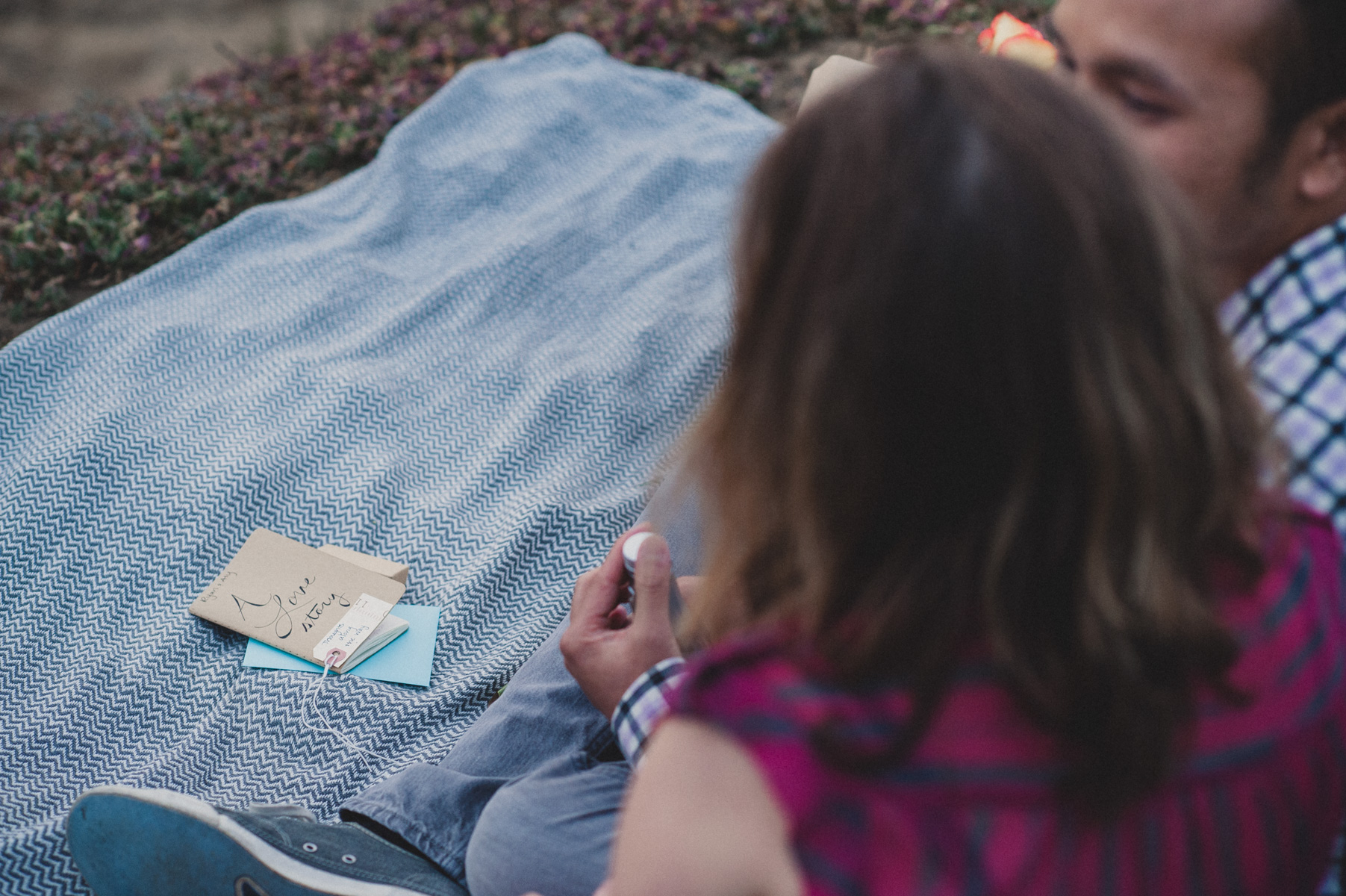 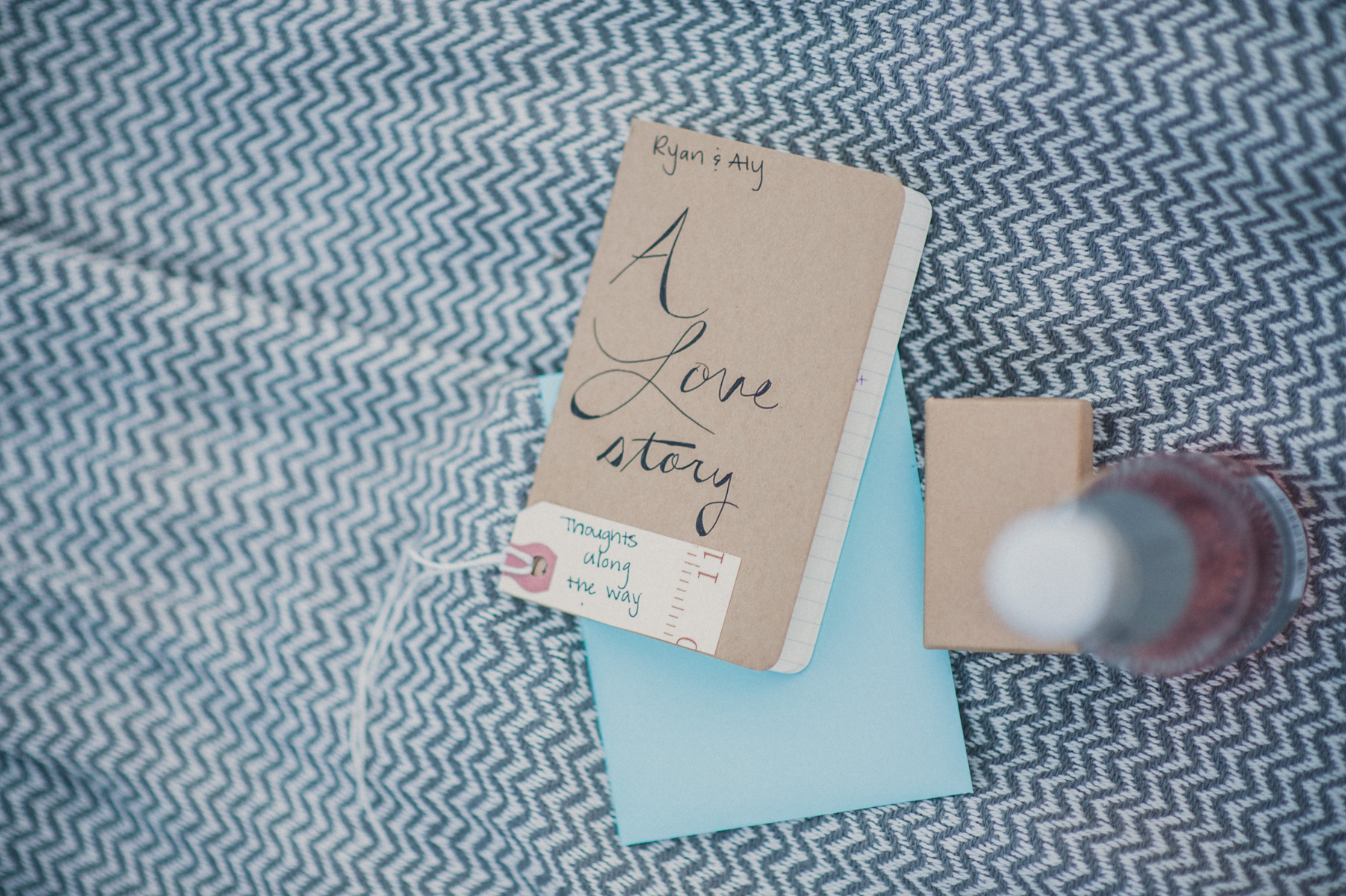 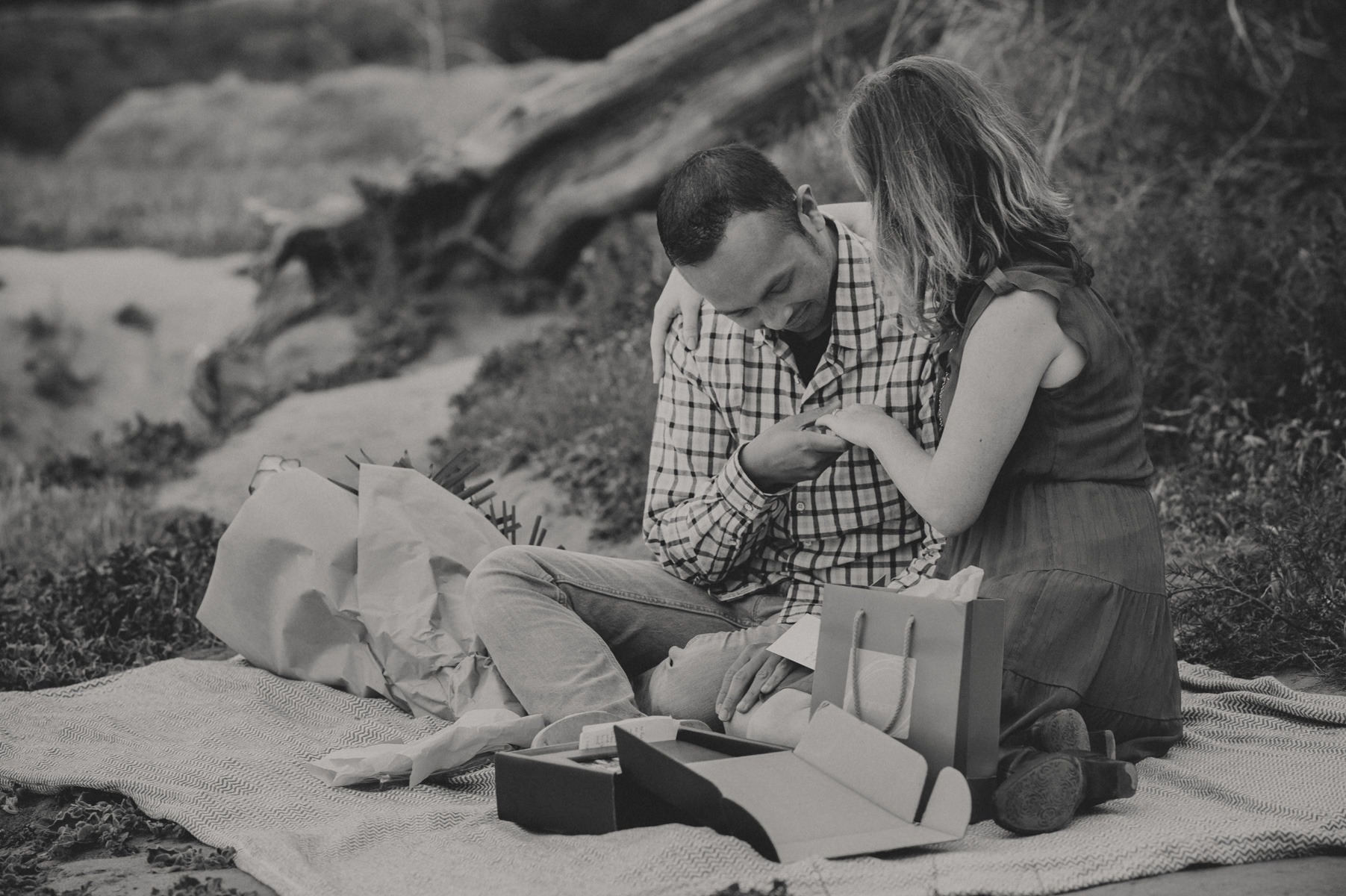 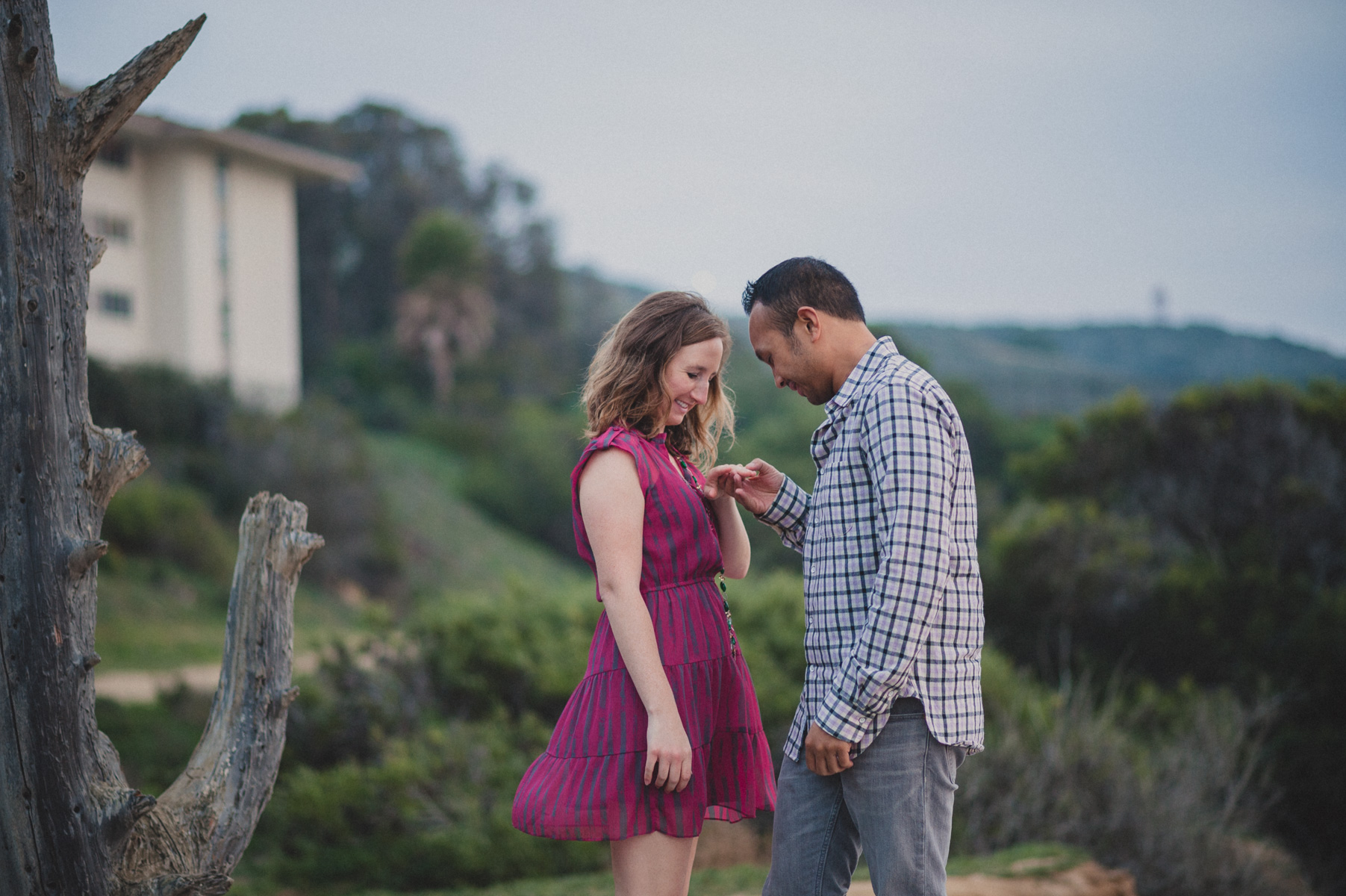 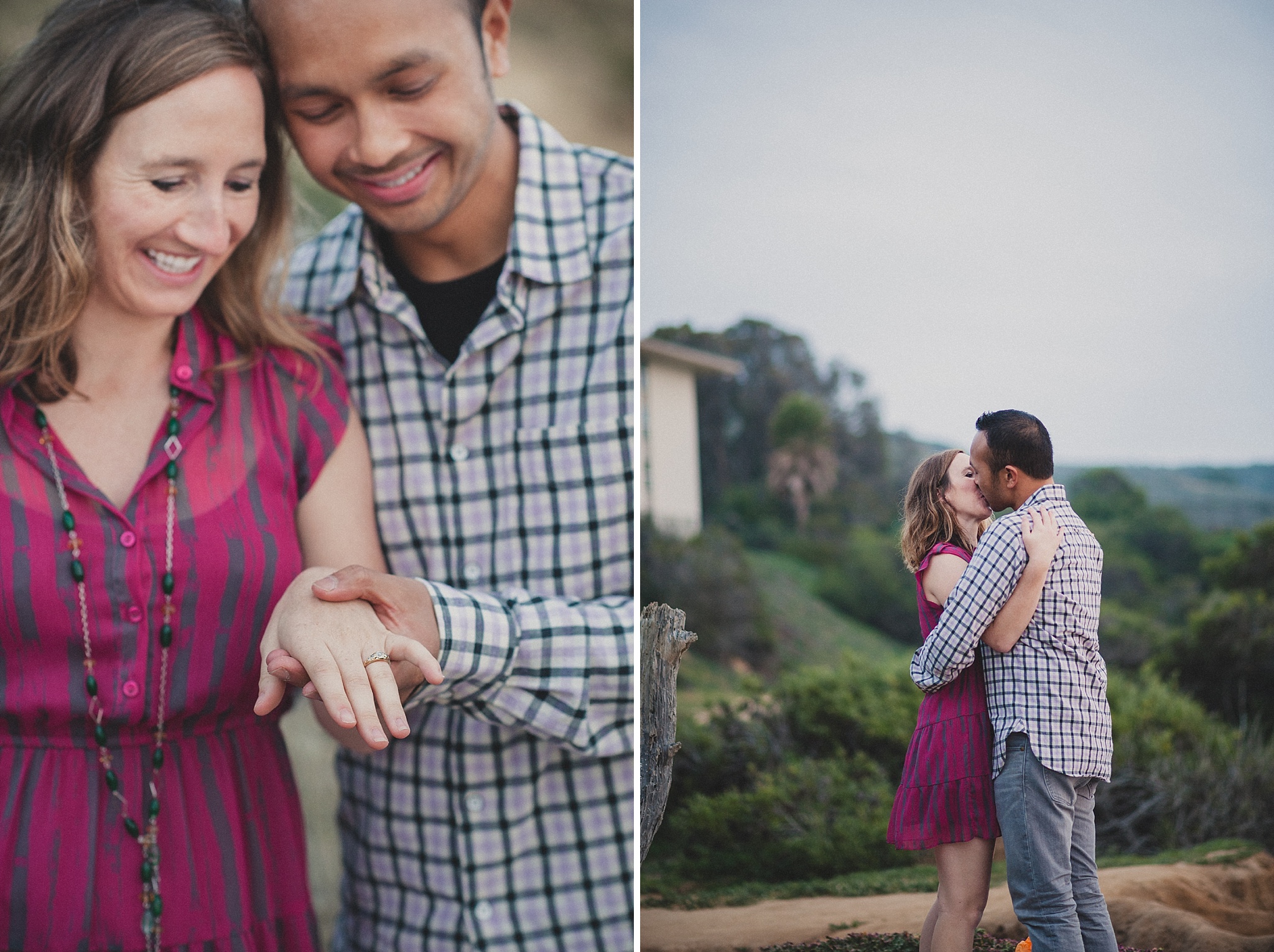 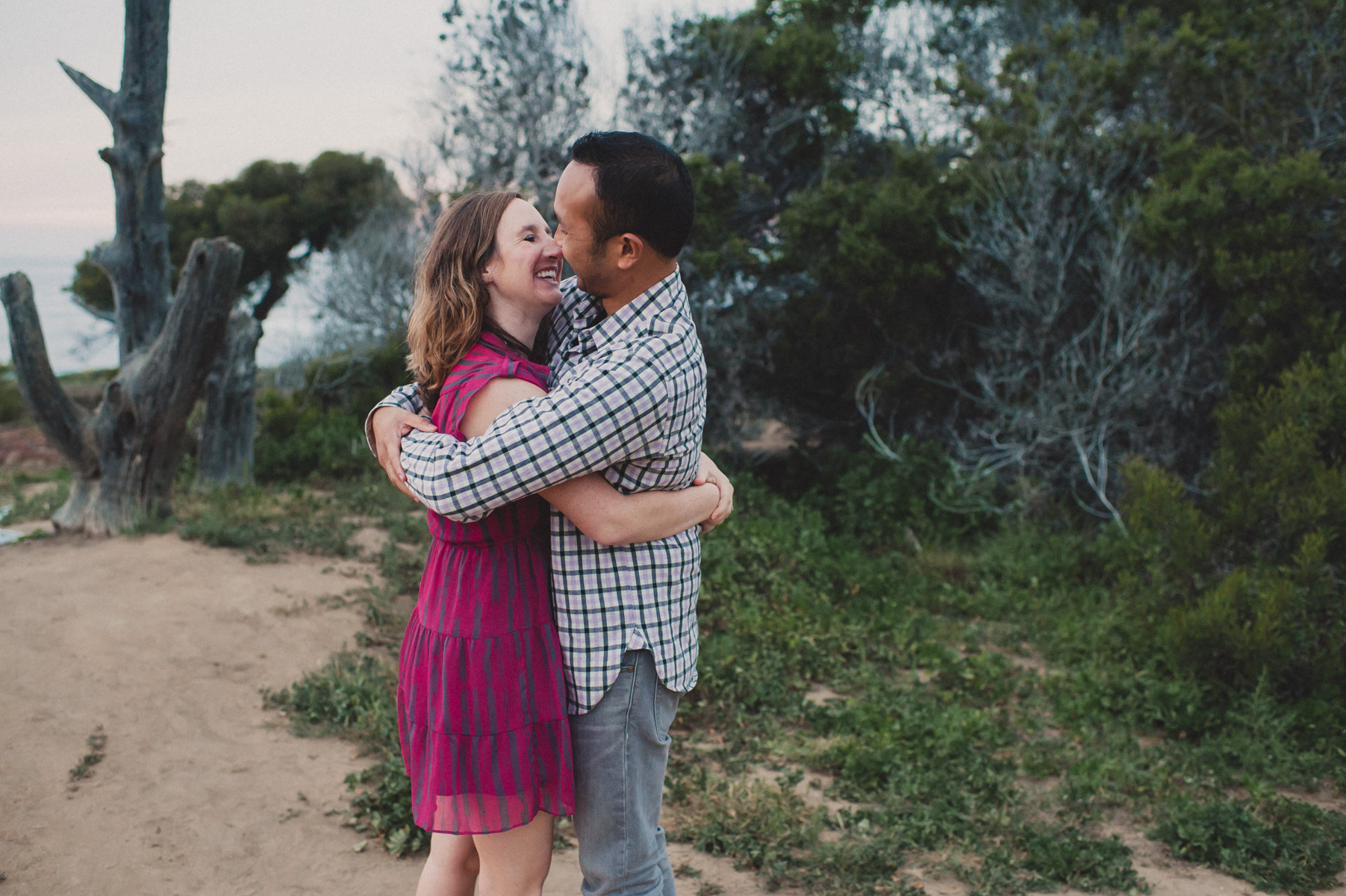 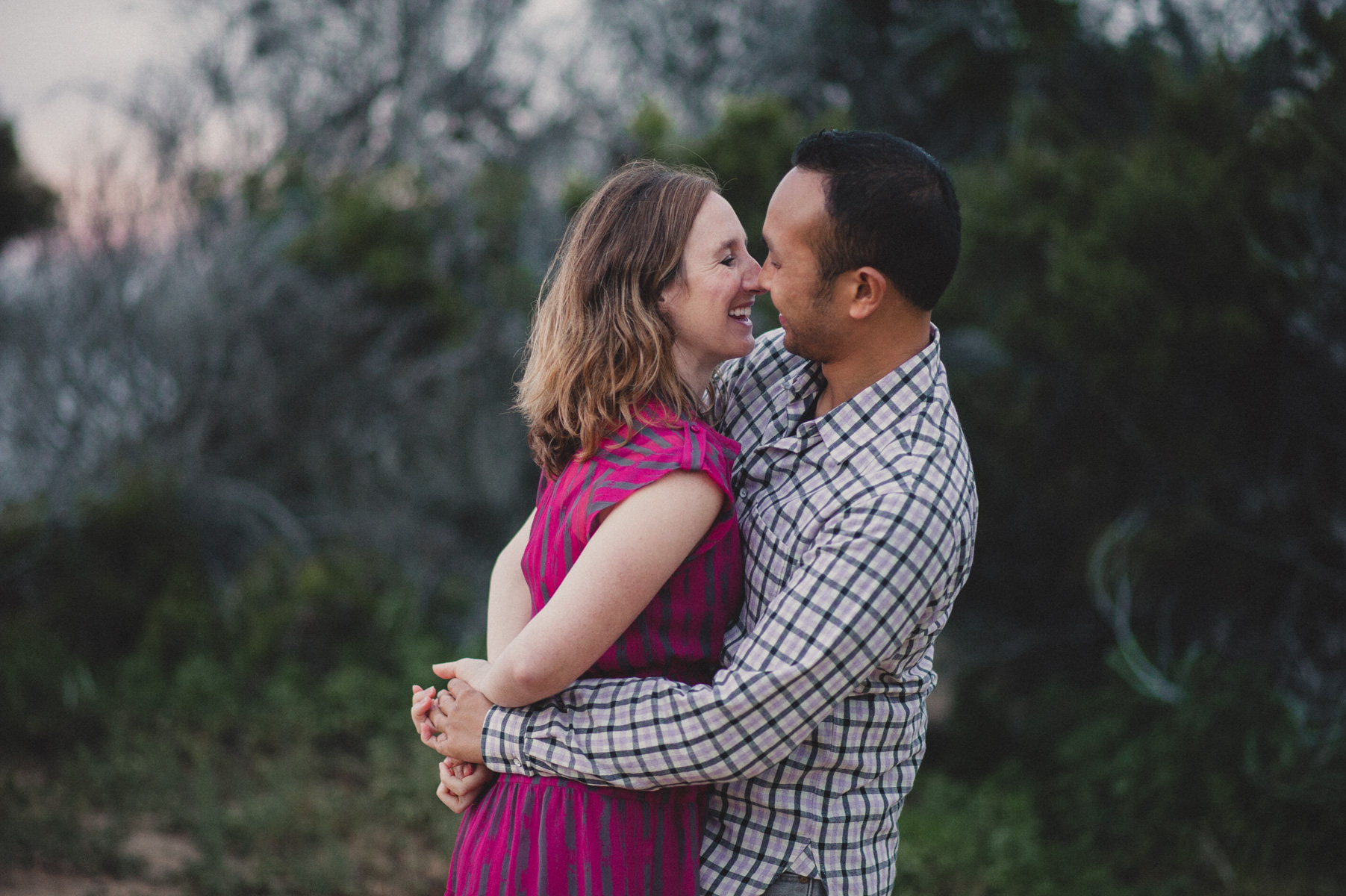 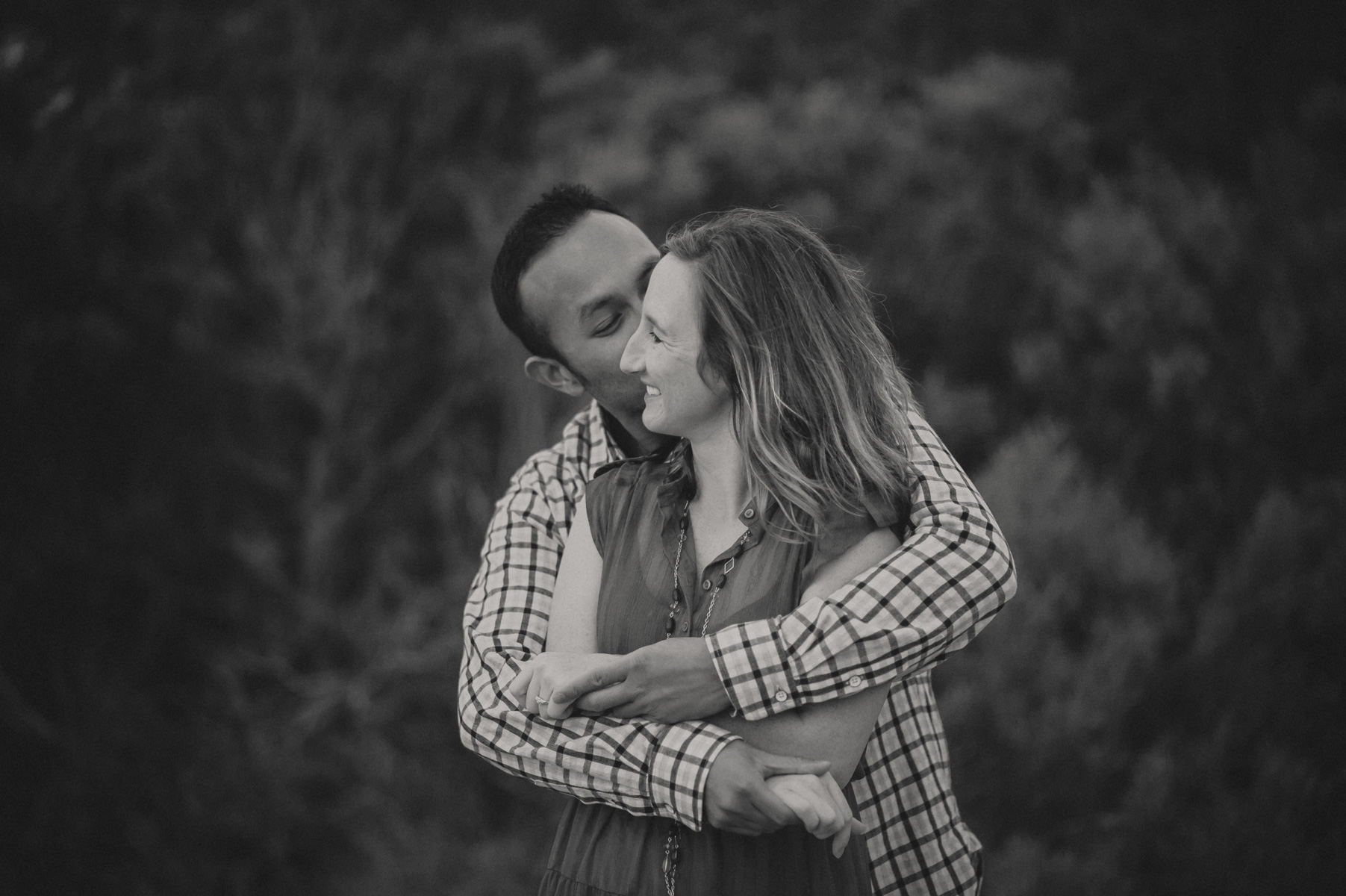 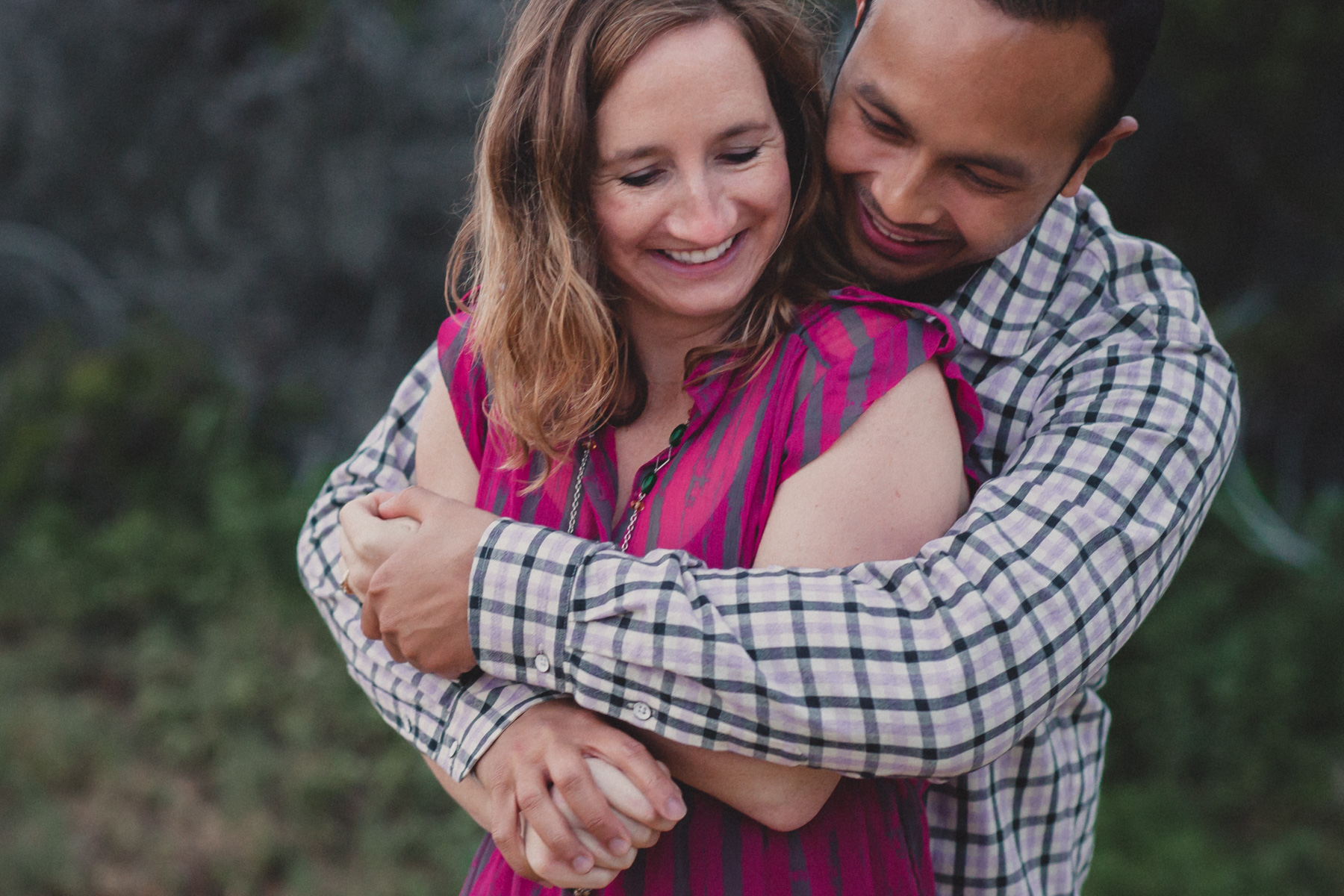 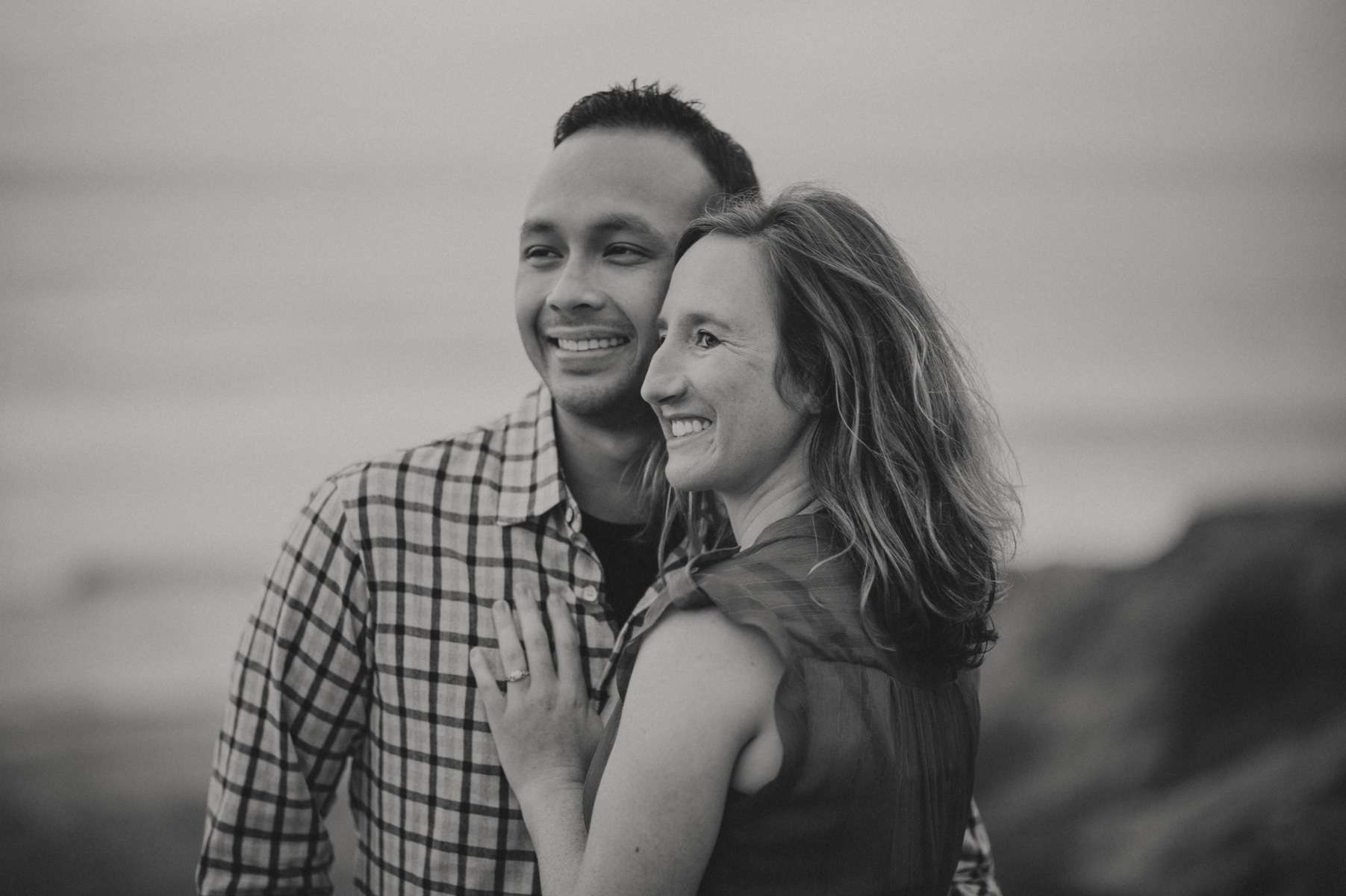 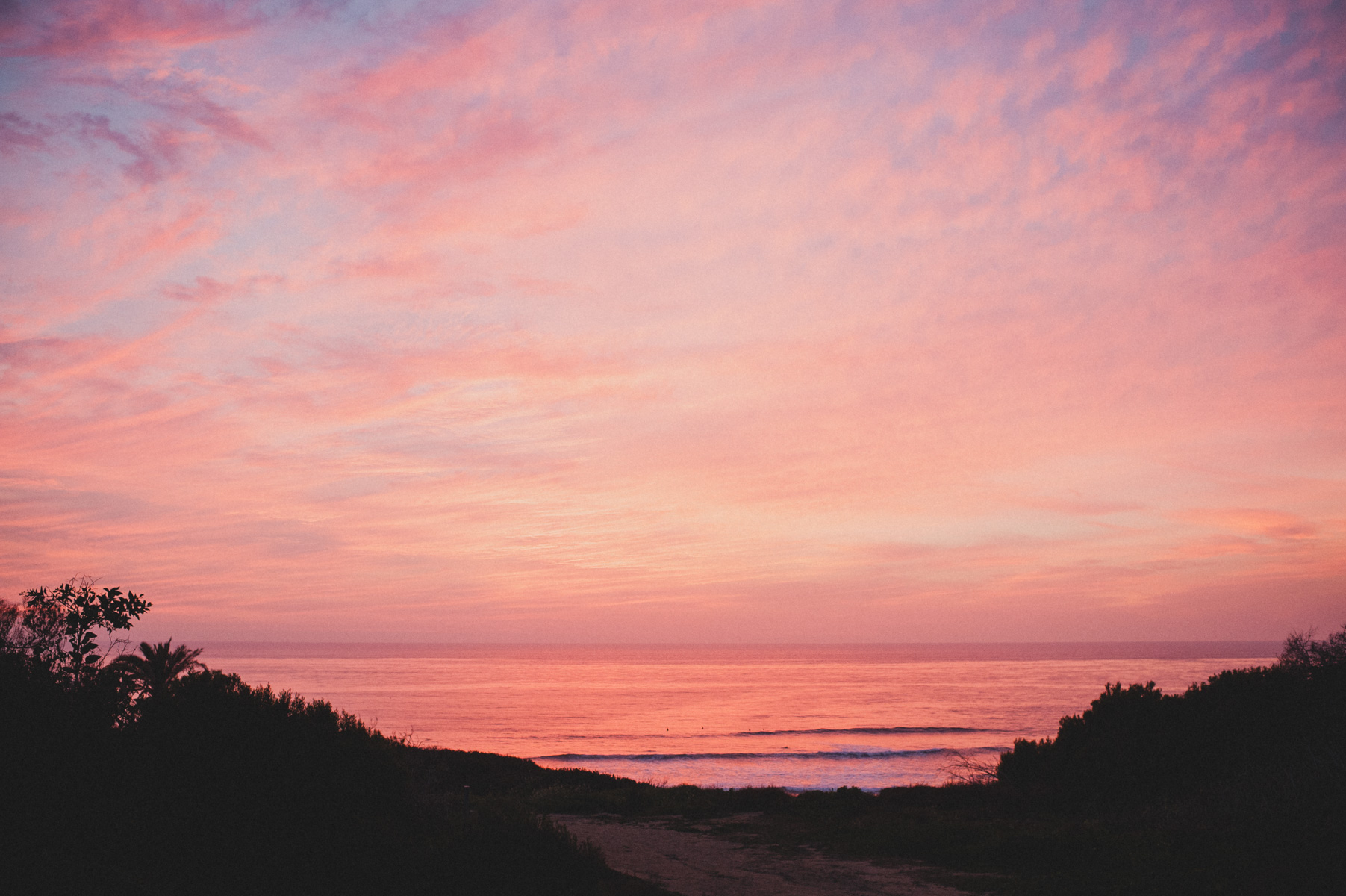 YOU MAY ALSO ENJOY
Loren & Rachael. A Crystal Pier Proposal
SUBSCRIBE TO OUR NEWSLETTER